So it looks like Seattle’s Mayor McGinn will lose to Ed Murray. Here are the current returns in King County.

Though I thought Mayor McGinn was a more articulate debater than Ed Murray, governing is not the same as debating.  McGinn and Murray are both progressives and simply not having the monicker “Mayor McSchwinn” may make improving Seattle’s  infrastructure for bicycling easier. 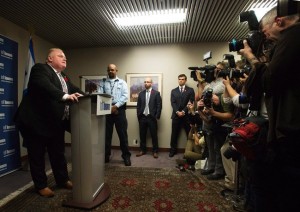 The New York Times noted that “Mr. Ford vowed to end the city’s “war on cars,” the preferred mode of transport for suburbanites.”

Murray is no Mayor Ford.  And, don’t tell the “War on Cars” people, but his name really was a bike brand: 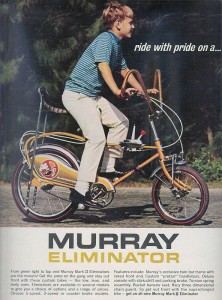 Let’s hope MURRAY will work to improve bicycling in Seattle.